Many have argued that it is unfair to have a day celebrating the efforts of women and not men. However, this day is not meant to discredit men in the workforce, but rather to shine a light on the often forgotten accomplishments women have made in the workforce over the years.

Women in the Workforce

Many think that women first entered the workforce around World War II when they were needed to fulfill the work of deployed soldiers. However, women actually entered the workforce during the Industrial Revolution. Unfortunately, women who were hired during this time period were often exploited for very cheap pay. those who hired women often did so to fulfil more work at a much cheaper pace. In turn, this motivated female workers to fight for higher wages, shorter work days, better working conditions, and even formed unions.

Employment for women then skyrocketed during the Civil War because as causalities increased, so didn’t the demand to fill the work of fallen soldiers. Mary Harris Jones, also known as Mother Jones, became a huge influence during this time pushing for rights of all and helped support workers of all occupation.

Unfortunately, the fight for equality and women’s rights in the workplace began to fizzle out around the turn of the 20th century. It wasn’t until World War II that the status quo of working women would change forever in America. During this time, women took on male-dominated work to help build weaponry, warcrafts, and other heavy machinery. While men had to fight overseas, women kept the homefront booming by producing highly needed goods. After the war, many female workers were forced to give up their jobs to veterans who returned home.

Business Women’s Day wouldn’t be the same without the vigilant efforts of women in the workforce. After the war, many sought employment in nursing, teaching, retail, and even office work.

The biggest change for women in the workforce came during the Civil Rights movement which helped to pass the Civil Rights Act that made it illegal to discriminate against employees based on race, color, religion, sex, or national origin. This movement also influenced legislation later on that protected pregnant women, and opened up career opportunities that had not been available to women in the past.

Currently, there are about 72 million women in the American workforce and make up about 46.9% of the labor force.

Of course, our own insurance agency wouldn’t be without the strong minded women who serve our customers day in and out. We will definitely be celebrating our hardworking insurance agents on Business Women’s Day.

To learn more about how our staff can assist you with your insurance needs, click the button below. 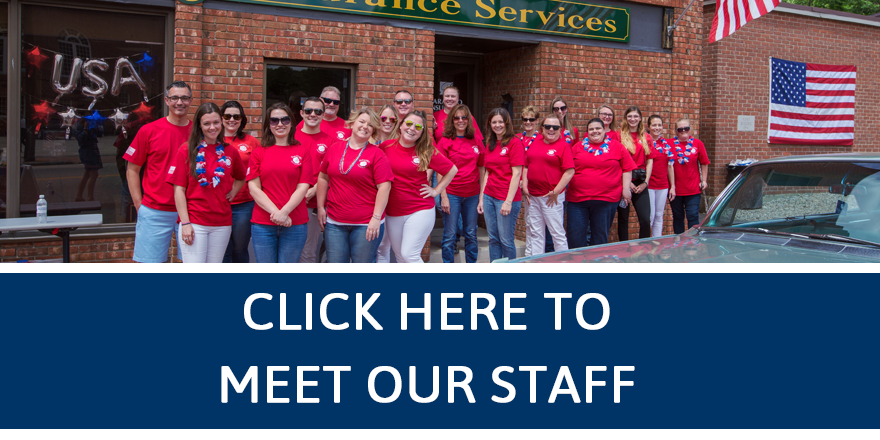