As we approach November, it’s time to prepare for some freezing temperatures and potentially early winter weather. If you’re like most people who live in a colder climate, you’re probably pulling out snow boots from storage and putting snow tires on your vehicle.

Of course, now is the time to also prepare your home for the winter season. However, even if you made proactive steps towards protecting the integrity of your home, unfortunate circumstances can still happen. Most commonly, our insurance agency starts to see a lot of burst pipe claims around this time of year, and we want to make sure you have some sort of action plan in place to prevent burst pipes in the wintertime.

What causes a water pipe to burst?

A burst pipe is caused by water freezing in your home’s water pipes due to low temperatures outdoors. When water is unknowingly frozen inside the pipes, it can burst due to pressure and cause water damage right in your home.

Additionally, rusted or poorly installed pipes are much more susceptible to bursting in the winter time, so be sure to replace any weaker piping before the first snowfall to prevent burst pipes.

How can you prevent burst pipes in the wintertime?

To avoid an insurance claim this season, we recommended taking the following steps to prevent your home’s water pipes from bursting in the winter:

What should you do if a water pipe bursts in your home?

A burst pipe and water damage is something no homeowner should have to face, but it can and does happen. Therefore, it’s important to understand what to do if it happens to you even if you took measures to prevent burst pipes.

If you suspect a pipe has burst, shut off your water immediately. Even if you’re unsure of where the leaking water is actually coming from, you’ll need to shut it off to prevent further water damage. In order to have full control over your home’s water system, it’s best to have a “remote shut-off” technology in place, so you can shut your water supply off from anywhere, anytime. To control your home water supply from anywhere in the world, check out our friends at Water Hero to see how they can help.

Next, you’ll need to drain your pipes by running cold water on all your faucets in your home. Additionally, you should give each toilet in your home a quick flush too. After that, shut off the water heater, and run hot water to drain that supply too. By this point the leak should have stopped.

Next, you’ll need to locate the damaged pipe. If the damage is small enough, you can most likely fix it with commercial tape or a chemical bonding agent. Be sure to keep an eye on that patch over time though, because if the pipe bursts later on then you’ll have another problem.

If the damage is severe or on the main pipe, it may be best to hire a professional to take a look at the damage for you. Additionally, you’ll also need to hire some sort of cleaning crew if the water damage is severe enough. This way you won’t have to worry about mold or structural issues later on.

Finally, you’ll want to contact one of our licensed insurance agents to make sure you have the correct coverage for your home. Therefore, if something severe does happen as a result of burst pipes, you’re financially protected. Click the button below for a free quote today. 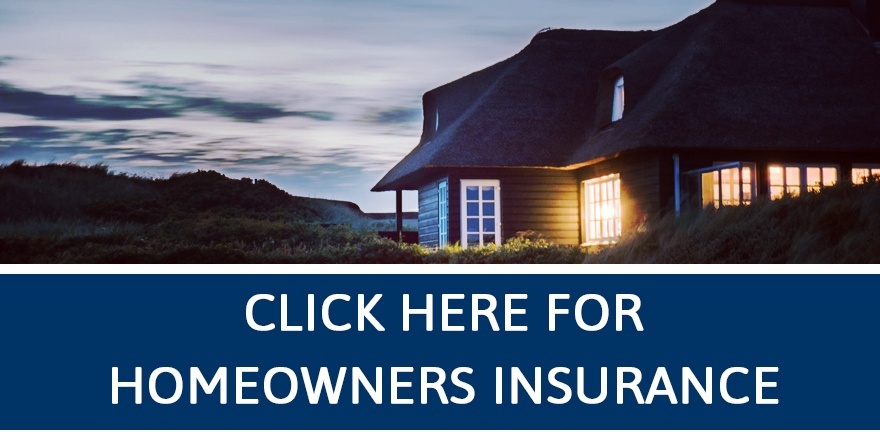