If you’re new to the whole pre-Christmas celebrations, then you must’ve heard the term Advent calendar quite frequently. Wondering what it is? Read on to know the history behind the Advent calendar and how to make one by yourself.

So What’s an Advent Calendar?

Derived from adventus – Latin for ‘coming’ or ‘arrival,’ Advent is the period spent in the excitement and waiting for December 25th. The Advent calendar is deep-rooted in the Christian tradition and dates back to the 4th century. At that time, religious Protestants would mark their front doors with chalk every December day until the 25th (Christmas day).

Traditionally this period would start on the nearest Sunday to the feast day of St. Andrew, which is observed on November 30th. And then three more Sundays were counted till the 25th, arriving a few days after the last Sunday.

However, the modern Advent period doesn’t follow the traditional route. Now, the period starts on December 1st and leads up to December 25th. In modern centuries, people stopped marking their homes and started making calendars with dates reaching up to the 25th.

People used to make their own calendars with 24 colored days or religious pictures for each day leading up to the 25th. Each day would contain an image, a verse, or a treat that used to build up the excitement for Christmas day. Now, there’s a whole print industry that makes Advent calendars every year.

How Did the Print Advent Calendars Start?

The first print version of the Advent calendar came out in the early 19th century, printed by Gerhard Lang. He took inspiration from the one his mother used to make him with 24 colored pictures glued to a cardboard piece. Lang’s version was a little modified and had 24 doors instead of colored pictures. This design went on to become the staple of the modern Advent calendars.

Around the same time, a German newspaper also published an Advent calendar and put it inside the paper as an insert gift to its readers. But the production stopped temporarily during World War II due to cardboard shortage.

If you are looking to make your own Advent calendars to share with your friends and family, there are tons of resources on the internet to get inspiration from.

Make sure to check the 10 free online Advent calendar ideas for adults by Make Use Of; you can just print them out and add your own treats or quotes on each day.

If you love to share the joy of the season with others and especially with less fortunate ones, you can too be a part of Paradiso Insurance’s Reverse Advent Calendar.

These items are then given to the local shelters on Christmas Eve. We are currently collecting the contributions from everyone for the Reverse Advent calendar and will distribute them to the deserving people after the period ends. 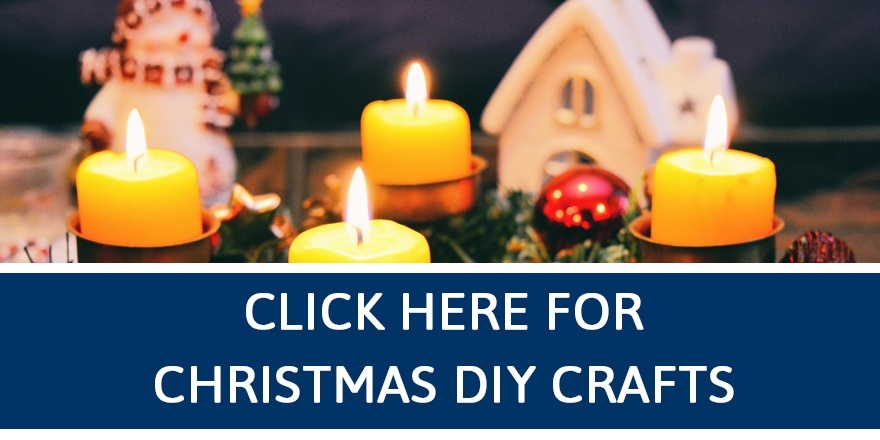